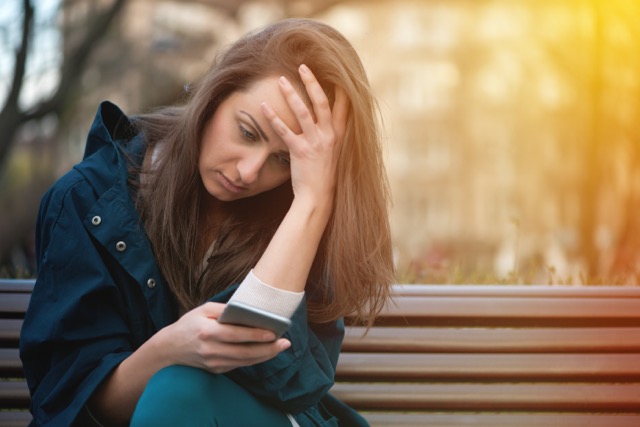 Posted at 01:13h in Uncategorized by Jonathan 0 Comments
0 Likes

You don’t have to understand the mechanics of SMS to be able to send SMS, but having some basic understanding under your belt is valuable; it is much like car ownership, understanding the basics makes you an informed consumer.

A white route is a legitimate route, fully sanctioned by the operator on which the subscriber you are sending to is served by. As an example, sending a message to a Sprint subscriber through a connection directly to Sprint would be regarded as a white route. Here, Sprint gets paid either by the subscriber or by the sender of the message (or both) and everyone is happy.

A black route is the complete opposite; this is a route that attempts to defraud a 3rd party in its attempt to deliver a message. As the name suggests these routes should never be used, as they are usually operated by suppliers who cannot be trusted, are illegal and inferior in quality. An example here would be sending a message to a Sprint subscriber from a network in some remote and distant country but pretending to be Vodafone. Here, Sprint sends the bill to Vodafone who will most likely not pay it (because they have no record of sending it), so no one gets paid and everyone is unhappy.

The third type is the grey route. These routes take advantage of the fact that in the early days of mobile telephony (before SMS was a thing) there was a rule between operators, that the sender of the message would keep all of the revenue, i.e. the receiving operator does not get paid to deliver a message to its own subscriber. In the early days this worked well, but as the volume of A2P messages grew and operators became savvy to the fact that they could make money from SMS, they began trying to monetize it by signing agreements with other operators to get them to pay for delivering a message to one of their subscribers (for those who want to know more, lookup AA19 or AA60 agreements).

A grey route is not a recognized route by the carriers. Due to the desire for the subscriber operator to make some money from this message, grey routes are discouraged by the carriers and are liable to be blocked without notice and can be filtered by carrier firewalls. And, as such, if you care about your messages getting delivered, we recommend avoiding the grey routes completely.

Why are grey routes in use? Pure and simple: for perceived cost savings. Sanctioned, legitimate routes have a higher cost associated with them as these are legally recognized between the operating partners and regulatory bodies and include an agreed upon financial arrangement, including fees and tariffs. Grey routes are legal but typically unsanctioned routes and though they may have upfront cost savings, they come with risks that can result in higher costs, for example, spam lawsuits are now $1,000 per infraction (up from $500 per MT in 2013).  Also, most people don’t realize (while the up front costs may be low) the per message fees are often very high, upwards of 10 cents per MT (mobile terminated) whereas, providers of short codes will often charge no more than 2 cents per MT. Providers of long codes will also charge for MOs (mobile originated) which rarely carry a charge in the short code model.

What additional risks are their with the Grey Routes?  First is the constant risk of being shut down without notice.  Our clients simply can’t afford to take the risk. The second is the high uncertainty of delivery.  Since the operator does not legitimately recognize the route, there is no guarantee of delivery or latency. And this too is a risk our clients cannot afford to take.  And finally performance is affected.  So as not to draw attention to the usage of the unsanctioned route, the message provider will significantly reduce the throughput or traffic flow through the route, so as not to raise the suspicion of the operator, ultimately resulting in slow delivery.

Though the mobile operators know grey routes are used, and up to now have accepted a revenue leakage from this activity between 5%-10%, recent studies have shown message providers who use grey routes to bypass paying fees are affecting revenue leakage in much higher percentages.

So what’s being done to shut down the use of grey routes? Mobile operators are aggressively making changes to their networks to prevent as well as detect and shut down grey routes on their networks. More and more networks are being locked down, but there is another way to combat this and that is establishing fair upfront costs, to make it economical so message providers are not looking to circumvent the system but instead are willing participants in the marketplace. The consortium of mobile operators are aware that to be effective in removing grey routes, they need to work closely together and establish prices that are amenable to all parties to move traffic 100% to “on-net” delivery. This will result in better service overall including message delivery updates and reducing spam.

Sorry, the comment form is closed at this time.