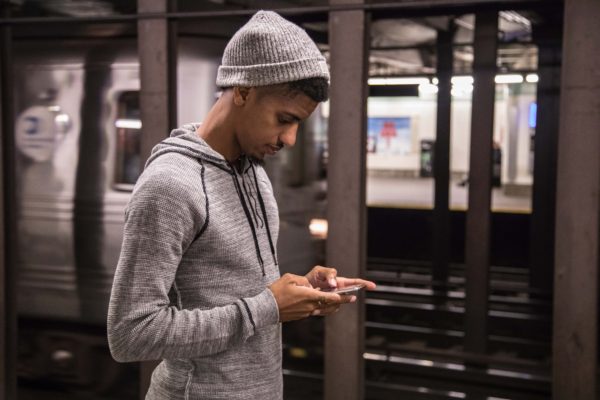 Posted at 17:26h in Uncategorized by Jonathan 0 Comments
0 Likes

From collecting patient data to conducting clinical trials, a well-run survey can make a big difference in how efficient and effective your health organization is run. A new study published in PLos One suggests that health surveys conducted over text messages gather higher quality data than surveys conducted over phone calls.

The study, titled Precision and Disclosure in Text and Voice Interviews on Smartphones, was a joint collaboration with several researchers from the New School in New York, The University Of Maryland, the University of Michigan and other institutions. The researchers wanted to find whether people who participated in a survey over text message answered the questions with greater precision and fuller disclosure than they did over a phone call.

Over 600 randomized participants were asked to fill out a survey delivered in one of four ways: automated text messages, manually sent text messages, automated voice calls, and manually placed voice calls. After participants filled out the surveys, researchers gauged the quality of the data by measuring the extent to which responses were both careful and conscientious. For example, researchers measured the extent to which respondents might round up or round down their answers instead of carefully thinking through a question, or by responding with the same answer for multiple questions in a row instead of varying their responses. They also determined how willing people were to disclose sensitive information via text message as opposed to over the phone.

The study found that not only did people who answered the survey via text messages answer more conscientiously, but that they also answered more honestly. Patients who took the survey over text messaging, for instance, had greater disclosure level of sensitive information – such as their number of sexual partners or the amount of alcohol they drank. Text message respondents also reported a preference for text message surveys, thereby suggesting that text messaging could quite possibly be the best way to collect data from patients.

Text messaging is the better option than phone calls for conducting health surveys for several reasons. First, since participants can answer survey questions while carrying out their daily routines, it gives participants more freedom to answer questions thoughtfully on their own schedule. Indeed, the ability to answer questions within one’s own time frame grants participants a more relaxed attitude towards the survey in general, meaning that they are less likely to rush through the questions than they would with a telephone conversation.

Second, text messaging lends better results to data collection is because it grants the participant more anonymity than a phone call. People are more likely to be honest when they don’t have to hear their own words or address a person on the other end of the phone line. The phenomenon of “satisficing” or giving answers that are perceived to be desired by the person conducting the survey in order to end the call (irregardless of whether it’s an honest answer) plagues phone surveys, whereas, clients tend not to do so during text surveys.

Lastly, a text messaging platform like PreventionPays has the ability to store all the data collected in text message surveys, which is an invaluable feature for researchers because it compiles all the answers into a single, organized database. No need to spend time transcribing the survey results from a voice recording or hardcopy survey into a database, a tremendous cost-savings, not to mention the savings from the countless hours spent calling phone numbers that aren’t answered and leaving voicemails that are deleted by the end user before they even listen to them. 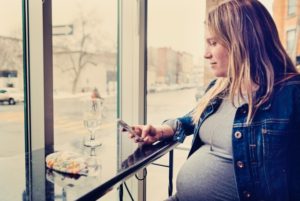 Replying to survey questions via text is convenient and can be completed anywhere.

How text messaging surveys can contribute to the healthcare industry

Regardless of the data that you’re collecting, the ability to collect honest and carefully considered answers and compile all the information on a single platform makes it a lot easier to analyze your data and make improvements to your organization. Text messaging is a great way to make your organization run smoother and achieve better results – and it can start today.

Want to activate a survey? Easy! Already a client? Email or call us so we can pick a time to assess your unique needs and deploy a solution! Want more info on how PreventionPays Text can help you? Email “info@preventionpaystext.com”

Sorry, the comment form is closed at this time.